Allow me to unpack the title of this article, Digital Babylon. As children of technology, growing up with screens in their hands and in front of them in the car, this generation was raised with the Internet in a post-9/11 world. At first, it may seem insignificant. But when you consider the anxiety, loneliness, and online bullying, you have to wonder where faith fits into their lives?

For the most part, it doesn’t.

Are we in Babylon?

Babylon maintains a significant presence as both a historical empire and a symbol of opposition to God and His people. In Babylon faith was in the margins. Society was pluralistic, diverse.

I came to faith as a young adult in my twenties. The one thing that has always been a part of church reality for me is my generation was missing. There was a large group of people older than me and a substantial size group younger than me and very few people my age.

As a result, as someone in her forties, I still feel young when I am with church groups. Twenty years ago, I thought it would change. It hasn’t. We have discussed the absence of millennials from the church for decades. Often under my breath, I respond, “and you forgot about us Xers because there are not enough of us, only 55 million, to notice.” But it’s not just Xers or Millennials. Every generation has contributed to our arrival in Babylon.

As I think about the generations, broadly speaking, every generation has failed in some way to share the faith. I know people in the Silent Generation who were hurt by the church because divorce, abuse, addiction, abortion, bankruptcy, etc. were considered taboo. At a time of need, the church sent them to exile – if not literally, it felt that way. Yes, unfortunately, this has continued in a variety of ways. But, people in the Silent Generation were among the first in our memory.

Boomers, filled with a sense of freedom and opinion, at times failed to align with church structures and polity. But, their sheer numbers brought new forms of music and expression to church. Their massive numbers can even give us a false impression that we are still thriving.

As for Gen X, the children of Boomers were left on their own to decide whether faith was important or necessary. Or, they may have never been introduced to the faith. With divorce on the rise, abundant choices before them, and the pursuit of their passion, Gen X was left to figure it out on their own. Now parents of teens themselves, unversed in faith and ambivalent to its impact, they have not embraced the church. When they may have explored faith and the church after marriage and the birth of their first child, they looked around wondering where people their age were.

Often forming truth on their own time, the Millennials absence from church allowed Xers to fade quickly into a story from yesterday. Millennials, now becoming parents themselves, passionate and persistent about purpose, wanting to be coached more than they want to be managed, are looking down the years at the next Generation walking toward them into exile.

I do not mean to be dramatic. But I do hope you’re getting the point. This didn’t happen overnight.

I also know there are exceptions to the above scenarios. After all, the person writing this is an ordained elder Xer who was not raised attending worship or connected to a church. Friends, there are always exceptions. But, we must wake up and see that Digital Babylon is all around us.

I have no doubt a remnant of faithful people is being called upon to come alongside Xers, Millennials, and Gen Z. A remnant will carry the faith forward into the future. But unless their impact is amplified, it will not take long for church buildings and cathedrals in our country to be historic monuments to a day gone by instead of beacons of hope in our communities.

continue reading part 3: How Will We Respond?

Data shared here is from an online presentation by Barna and Impact 360 on Tuesday, January 23, 2018. 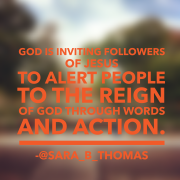 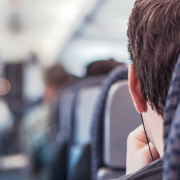 Joining God in the Neighborhood 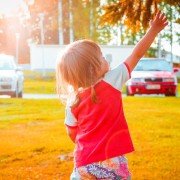 Where did you grow up? 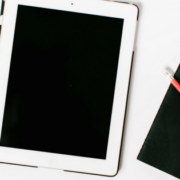 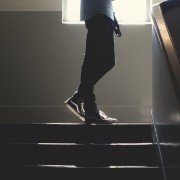 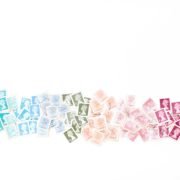 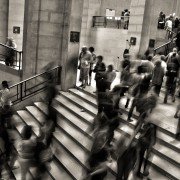 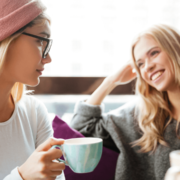